Coming Together to Battle The U.S. Drug Epidemic 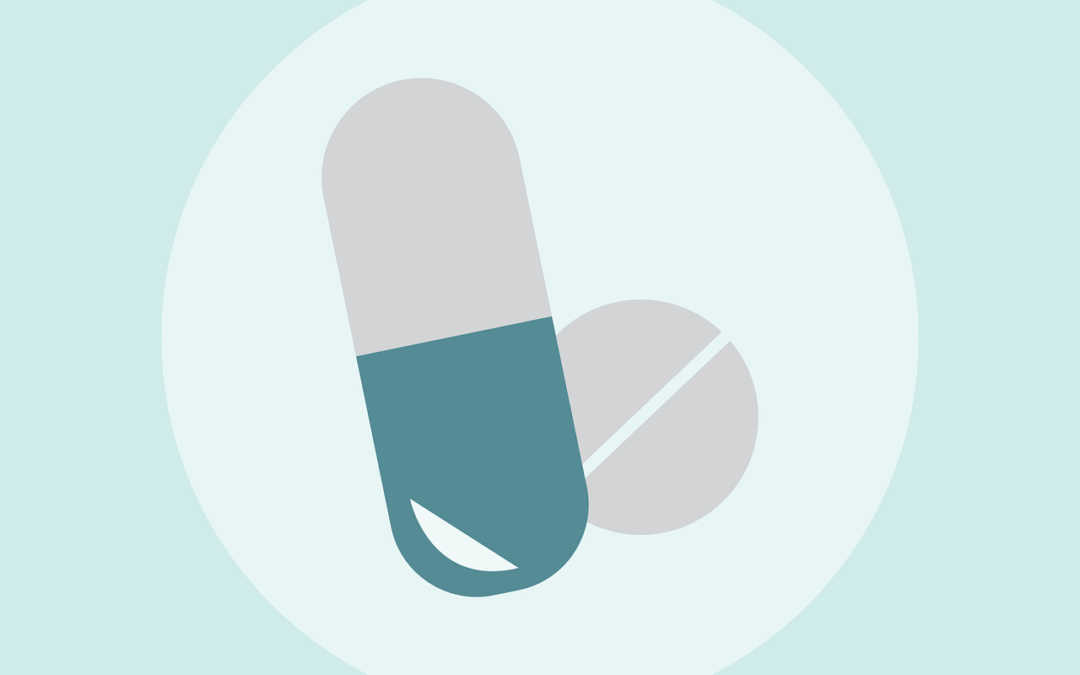 This week is not just a business article, but also a personal story. After all, our personal lives impact our professional lives.

On Friday, June 28, my niece was found dead from an overdose at a little hotel in our local area. It was room number 13. Her body was found behind the door and had to be moved to gain access to the room. She was found by a good friend who was trying to get her into rehab. Was she a victim of the heroin that was laced with fentanyl? We don’t know yet.

Surrounding her death are a plethora of facts and rumors, enough to build a crime novel plot. But, this is real life.

This is not just a story I have to tell, but many within this area have suffered from such bad news. A friend, a loved one or an acquaintance; we most all know someone who has died from an overdose.

An entire generation impacted by the abuse of opioids is now in what is being coined the “third-wave.” From 1999 to 2017, more than 700,000 people have died from a drug overdose, according to the Centers for Disease Control and Prevention. About 130 Americans die every day from an opioid overdose. The National Institute on Drug Abuse estimates the yearly economic costs to be nearing $80 billion to the U.S. economy.

This is much more, though, than just an economic issue. What inventions will we miss out on? What businesses will not be started? Whose hopes and dreams have died at the end of a needle? Can we afford to lose the talents of what is nearing to be a million people? The losses are soon comparable to all who died during the Second World War.

My niece had gone to rehab, not once, but many times over. In her journals that she kept — she talked about how hard it was to go off of the drugs. The pain was overwhelming. Some of the darkest moments in her life was during her withdrawals. It was easier to find another fix than it was to overcome the addiction.

It is common knowledge where the drug dealers are. I have heard of pastors who are brave enough to go into these drug-infested areas to ask the dealers to stop selling to the children. Some of the dealers have complied, but many don’t care. They understand that once you get someone “hooked” you have a customer until they die. How sick!

Do I have a solution?

We cannot allow this to continue. We need to come together on local, regional and national levels to not just pass legislation, but to find real-time solutions to this horrid epidemic. Many articles have been written, studies conducted and lives lost. Laws alone won’t solve this deeply rooted problem. It may alleviate some of the issues, but the drugs and what is happening are already illegal.

Locking all of the dealers and users up would overwhelm the legal system.

How many more thousands will need to die before we step forward, speak out, share ideas or find solutions?