Count Your Blessings, Not Your Problems 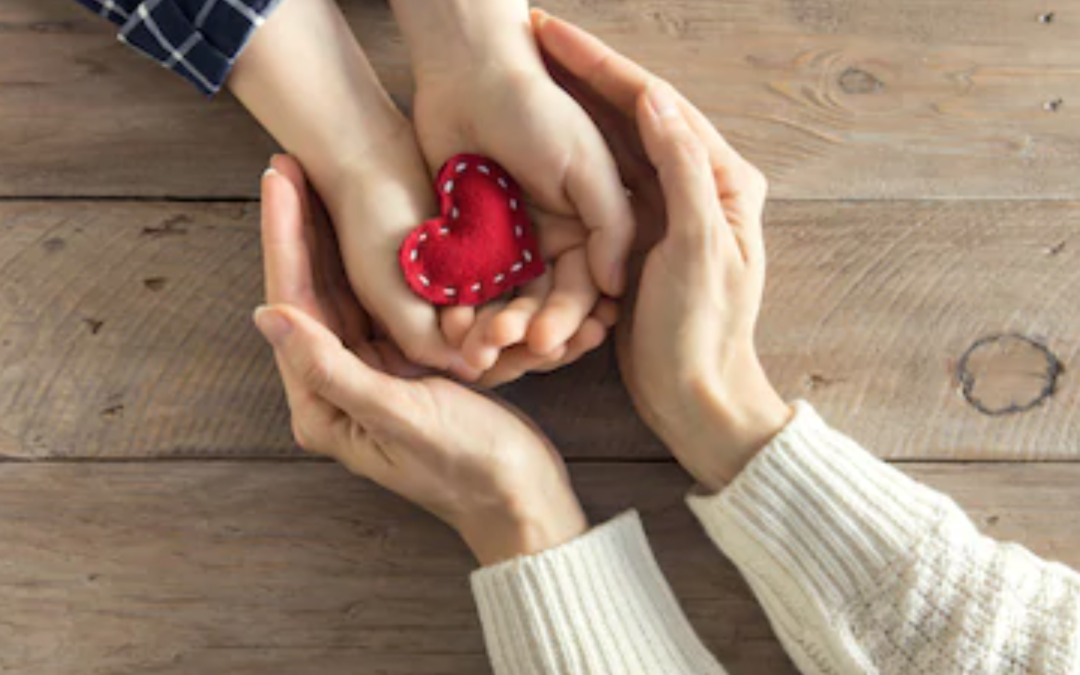 “Stone Soup” tells the story of a group of poor travelers who arrive in a small village with nothing more than a cooking pot.

As the travelers’ stomachs growl loudly from lack of sustenance, their problem solving skills become more acute. Out of options, the travelers fill the pot with water from a nearby stream, place a large stone in the center and build a fire. As the water starts to boil, one of the villagers becomes curious with their fictitious dish. The travelers insist it’s a grand stew, but it only needs a touch of garnish.

One by one the curious villagers bring a different ingredient to enhance the flavor. One adds an onion, another a few carrots and some bring potatoes. As the villagers gather around the pot, the soup slowly amasses ingredients. Once the last villager has contributed his addition, the stone is removed, and the soup is shared between the villagers and the travelers. While the villagers were clearly duped into sharing what they had previously refused to give, everyone benefited from each person’s small contribution.

“Stone Soup’s” core message is to share some, rather than not at all. No impact is too small to be worthless, especially compared to doing nothing. While it can seem at times that you can’t lend a large helping hand to someone in need, chances are that you have plenty of small sacrifices you could make to at least help in some way.

“Stone Soup” makes this clear as everyone makes small sacrifices that add up to something large. When each villager considers giving enough food to feed the travelers on his own, the cost would be too great. When all of the villagers (unbeknownst to them) work together, the insurmountable task becomes a reality. When everyone gives up a little, it adds up to a lot.

This concept isn’t novel, as it’s what drives nearly every collaborative effort and volunteer organization around the globe further and further to success. When people work together, insurmountable odds are met, undefeatable challenges are overcome, and those in need are helped. It takes some personal sacrifice, but such colossal feats couldn’t be accomplished by one person alone.

You can apply this logic to your personal and business life with the same effectiveness.

If you see a person or family in need, do something to help. If you see a project with benefit that you’re doubtful you can tackle yourself, make it a group effort. While none of these things seem to have much impact at first, the power of a group’s combined efforts can always overcome more than what one person ever could.

“If you are really thankful, what do you do? You share.” — W. Clement Stone