What’s in a Resume Anyway? 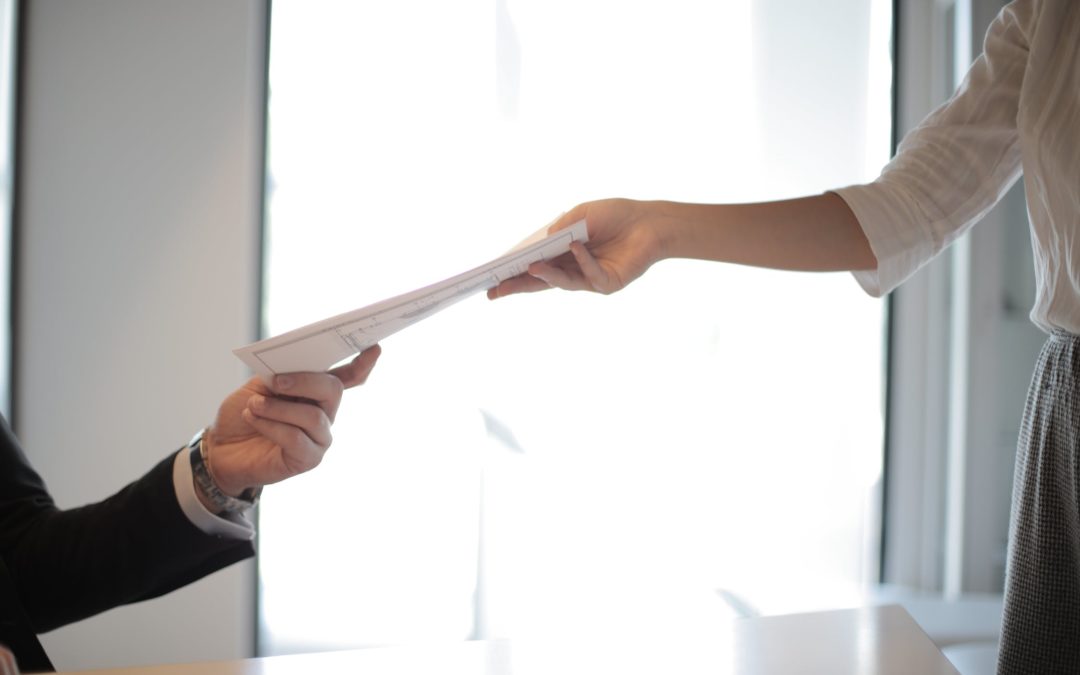 Sifting through job applicants is a tricky and often overlooked portion of work. I know because this is part of what my business does on a daily basis.

It’s a mix of inferences about how someone will perform, how their resume reflects their suitability and a shot in the dark about how their personality will fit the company culture. Often, who a person is emotionally, as well as their practical skill set, determines their ultimate performance in a particular role. This leads many to the ultimate question, “Is it all in the degree?”

According to one executive from a survey conducted by Association of American Colleges and Universities, “A good college can instill a combination of hard job-specific skills and soft real-world skills… (in a candidate)… .”

While most who apply for a specific job will benefit in character from the rigor of higher education, some might find themselves in a position to boast their achievements publicly.

While displaying notable accomplishments in a resume is an essential part of the hiring process, it often involves straightforward, substantial claims that are immediately strengthened by sturdy examples. As Vicki Salemi from Monster put it, “Instead of saying you’re awesome, note that you saved the company $100,000 last year because you researched new vendors and negotiated a contract.” Give the hiring manager something quantifiable, not just boastful!

It’s evident that a well formatted and thought-out resume is one of the most important steps to applying for a job, and it’s just as crucial for the hiring team to realize what they’re looking for. If a decorated candidate is inferred to present their achievements boastfully, their personality downscales their hireability significantly. Likewise, if a candidate has little to show in academic achievement, but offers a strong understanding in the right areas, it is clear they might be even more compelling.

Hireability also depends heavily on how the company values accomplishments and honorary achievements. An academically superior candidate can often outweigh others in the context of public presentation. Each company should decide for itself which is a higher priority.

When looking for candidates, it’s important to remember you’re hiring an actual person; employers should strive for the right balance of hard and soft skills. Personality and being a right fit for the company cannot be taught as job skills can. Leadership skills, time management and social skills all play a massive role in how effective a candidate will perform in the workplace.

Attention paid to even the smallest details in the searching and interviewing processes will result in a happier and more productive workforce. Put simply by Forbes, “Innovative work necessitates innovative hiring practices.”

When you’re on the hunt to fill your next position, remember: it pays to be patient. While it’s desirable to fill positions as quickly as possible, the work you put in hiring the right person will pay off in the future.

It’s essential to make sure each candidate has the right balance of skills and confidence to strive in your company’s culture and to look for talent in unexpected places. College degrees, impressive resumes and other indicators of strong hard skills are only half the picture. After all, you’re hiring a human being.